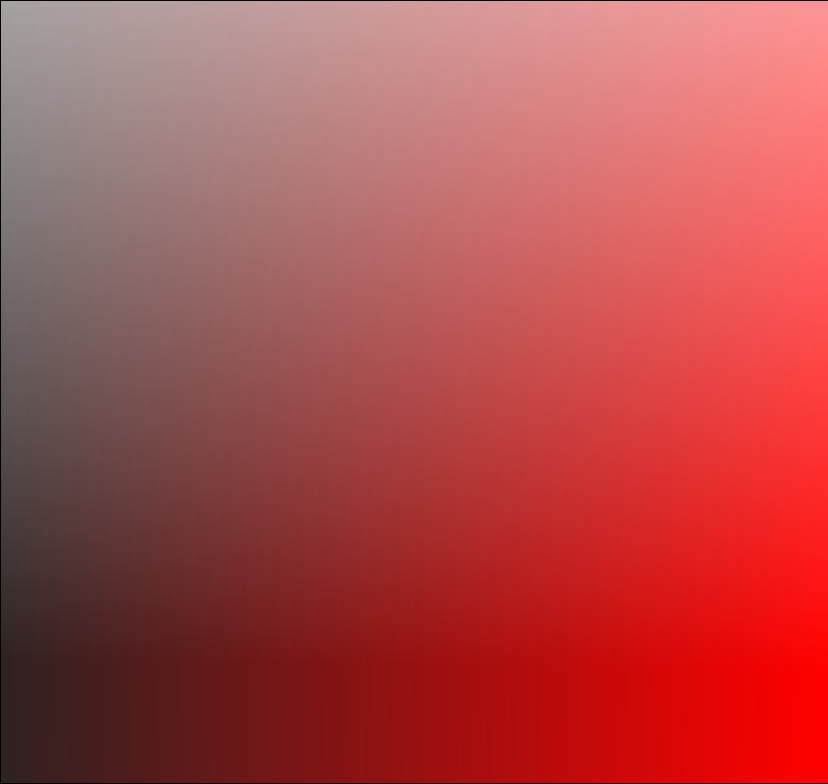 Chief Florance immediately called for a drill the first week they were formed, and another was held, after the next meeting, in the open air “when a bonfire will be made to give the boys a little practice at handling buckets.”  J.P. Roome continued to offer his room for meetings and a lot for a building “gratis” as long it was used for the intended purpose. 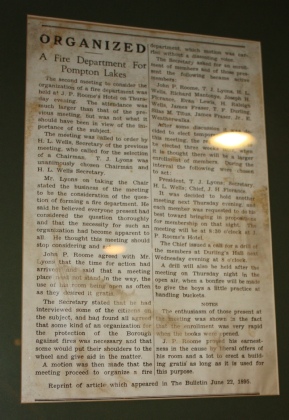 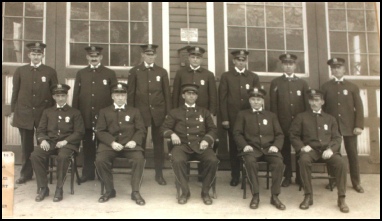